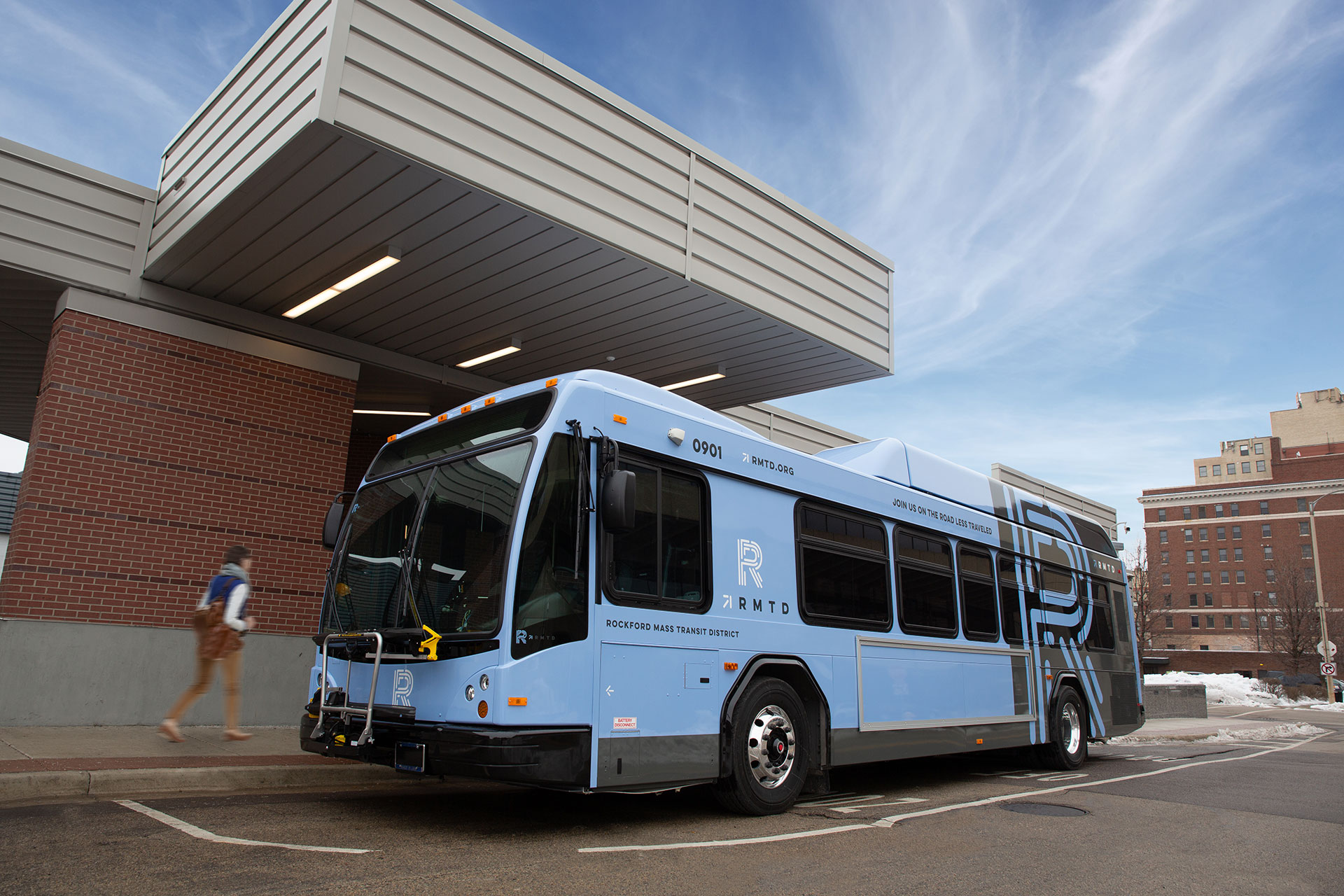 Are you new to riding the bus? Check out the RMTD videos on YouTube. These videos will walk you thru everything you need to know about riding the RMTD buses. Click on the YouTube icon on the top of our Home page. If you have more questions, please feel free to give us a call at 815.961.9000. Thanks for riding.

Please be advised that effective immediately, the bus stop on Alpine South at Siena Senior Center has moved one block further South on Alpine.

The Rockford Mass Transit District hereby gives public notice that it is the policy of the District to assure full compliance with Title VI of the Civil Rights Act of 1964, the Civil Rights Restoration Act of 1987, Executive Order 12898 on Environmental Justice and related statures and regulations in all programs and activities.  Any person wishing more information on the RMTD Title VI policy can click below or contact RMTD at 815.961.9000 for a hard copy of the policy.

The Rockford Mass Transit District unequivocally seeks to provide fair and equitable transportation to all persons within the District’s service area. No person shall be shorted, limited, or in any other way discriminated against on the basis of race, color, national origin, sex, age, religion, physical or mental abilities or disabilities, ability to speak or understand the English language, or financial wealth or the ability to earn financial income.  If you feel you have been discriminated against, the mechanism to review and resolve the complaint would consist of the following:

A complaint can be filed by coming into our administrative office, by calling 815.961.9000, or by emailing  the RMTD EEO Officer:  Lbrown@rmtd.org